The Loggerhead (Caretta caretta), is one of the three species of sea turtle that can be found in the Mediterranean Sea and the only one that nests in Greece.

Volunteer work with sea turtles in Greece. The sea turtle project is an organization founded in 1994 with the aim to protect sea turtles and their habitats in Greece, as well as to raise awareness among the public about the dangers they face and lobby for the implementation of the measures needed for their protection in a short and long-term basis.

Each project has a coordinator who is assisted by seasonal personnel (field leaders). Field leaders and other experienced members of the project are responsible for allocating duties, training and supervising volunteers. The Official language of communication on the project site is English. Knowledge of other languages like German can also prove to be very useful for public awareness purposes.

The project is situated on different areas:

In Athens: Athens is the capital of Greece and is situated on the eastern part of the mainland. It’s also known as the city of antiquity.

On the island of Zakynthos: Zakynthos is the most southern and third largest in both size and population of the Ionian Islands.

On the island of Crete: Crete is the largest and most famous Greek island, which separates the Aegean sea from the Libyan sea and forms the border between Europe and Africa.

On arrival you will get an introduction. The work depends on where you will be placed by the project. If you would like to help in the Sea Turtle Rehabilitation Centre in Athens (all year round), for example your tasks may be:

If you would like to help in seasonal fieldwork (Crete, Zakynthos or Peloponnesos), the activities vary depending on the location and the season (i.e. nesting season: mid-May through mid-August and hatching season: mid-July through late September), and may include the following:

You will work 7 days a week (about 6-8 hours a day, please be flexibel) and time off is arranged in half or full days off and is granted according to the needs of the project. The general rule is one day off for approximately every ten days of participation and days off cannot be taken in a row. Volunteers of the rescue centre will normally get one day off each week.

In Athens, accommodation will be offered in a nice apartment not far from the reception center. There is a bathroom and kitchen available, which you will share with other volunteers. For fieldwork projects you will stay on campsites, reserved for the project volunteers only, with outdoor very basic sanitary and cooking facilities, which you will share with other volunteers. It is absolutely necessary to bring along your own camping gear like sleeping bag and tent. Family volunteering, contact info@globalspirit.nl for the accommodation options.

As a volunteer you must meet the following requirements:

The period and duration differs per project location:

Rehabilitation Centre in Athens participation of 5 weeks or longer:

Fieldwork project on Zakynthos, Crete or Peloponnese for participation of 5 weeks or longer:

Internship volunteers fieldwork project on Zakynthos, Crete or Peloponnese for participation of 5 weeks or longer:

Prices are valid for the said periods in the year 2021. 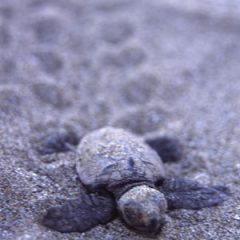 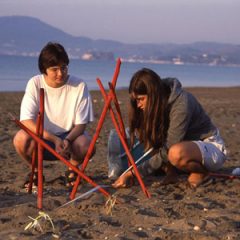 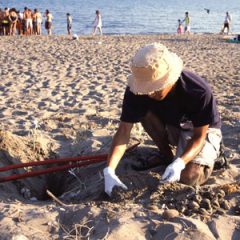 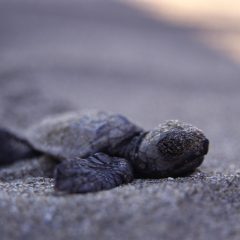 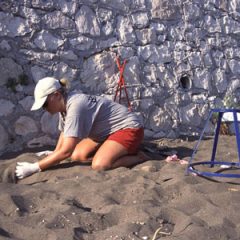 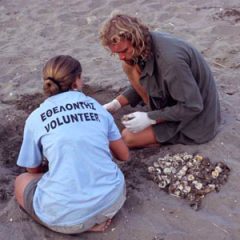 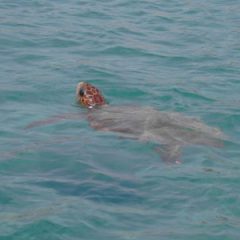 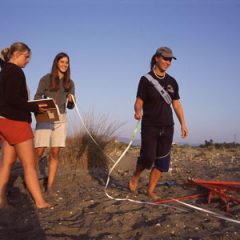 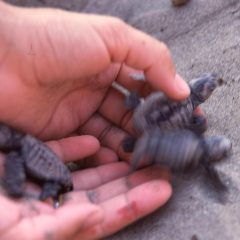 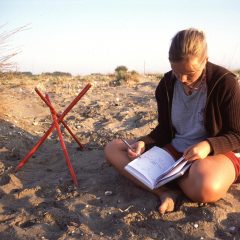 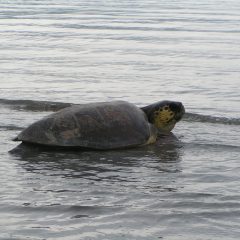 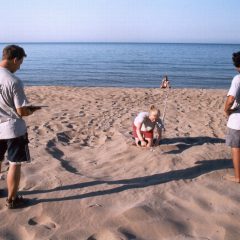